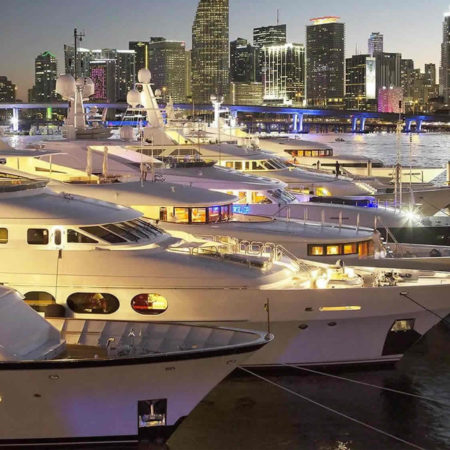 ABOUT THE DIRECTOR OF OPERATIONS / PARTNER OF PINK TIE.

In 2020, Pink Tie Miami was thrilled to announce Paul Struzziero as their Southern Florida Director of Operations.

Born and educated in Boston; Struzziero was one of Pink Tie’s top lifestyle affiliates between 2016-2019 overseeing concierge operations in its New York, Massachusetts, and Connecticut locations.

Having over 25 years experience in the hospitality industry, Struzziero began making a name for himself in the early 2000’s when he took over as Director for the largest adult entertainment venue in New England. In 2014 Struzziero was contracted to staff and open what would become the most profitable adult entertainment venue in the world: Elleven Miami. Returning back to Boston in early 2016, Struzziero began his private concierge practice which would ultimately grow to become Pink Tie’s exclusive affiliate for the northeast.

Pink Tie strives to offer an incomparable level of service and sincere understanding for each and every one of our guests’ needs.

In doing so we seek only the best of the best when recruiting full time partners. We apply a stringent vetting process before a partnership is considered and we only consider those who have a proven track record through our affiliate program. We believe Paul Struzziero exemplifies precisely what our brand stands for through his honest approach to service and his astute attention to detail.

Since taking on his role, Struzziero has launched a new sector for Pink Tie Miami through his aquatic partnerships and is why Pink Tie Miami now offer personal watercrafts, private boat and yacht charters.

We are excited to continue on our path to success and welcome new partners to join Team Pink! 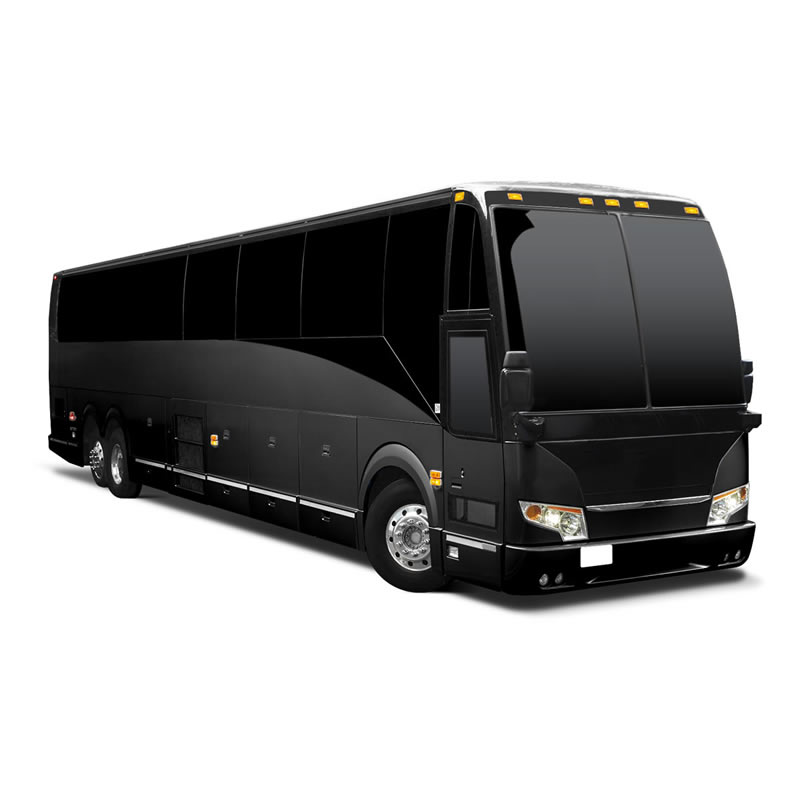 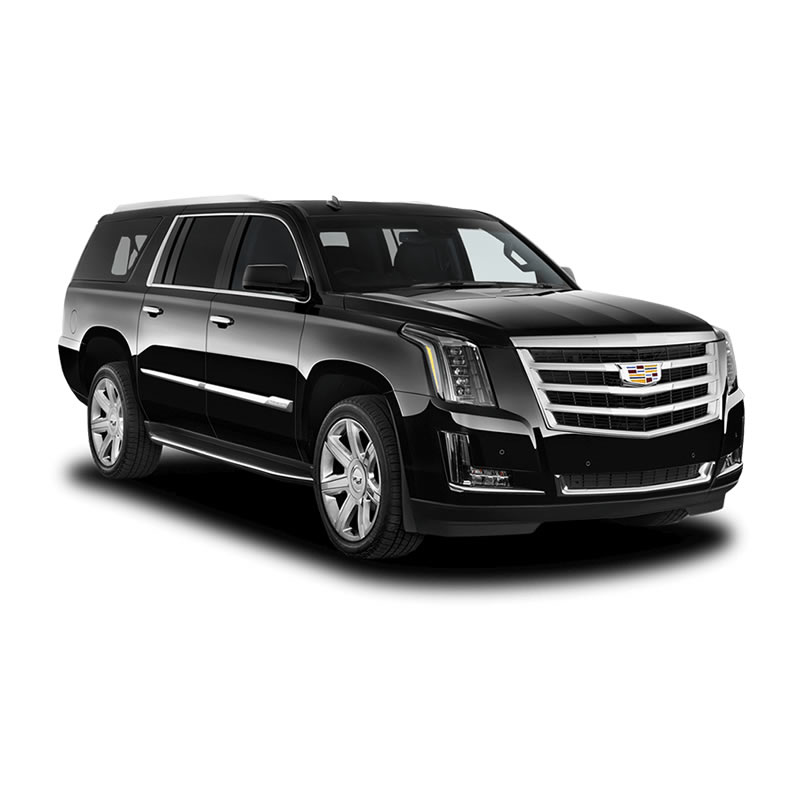 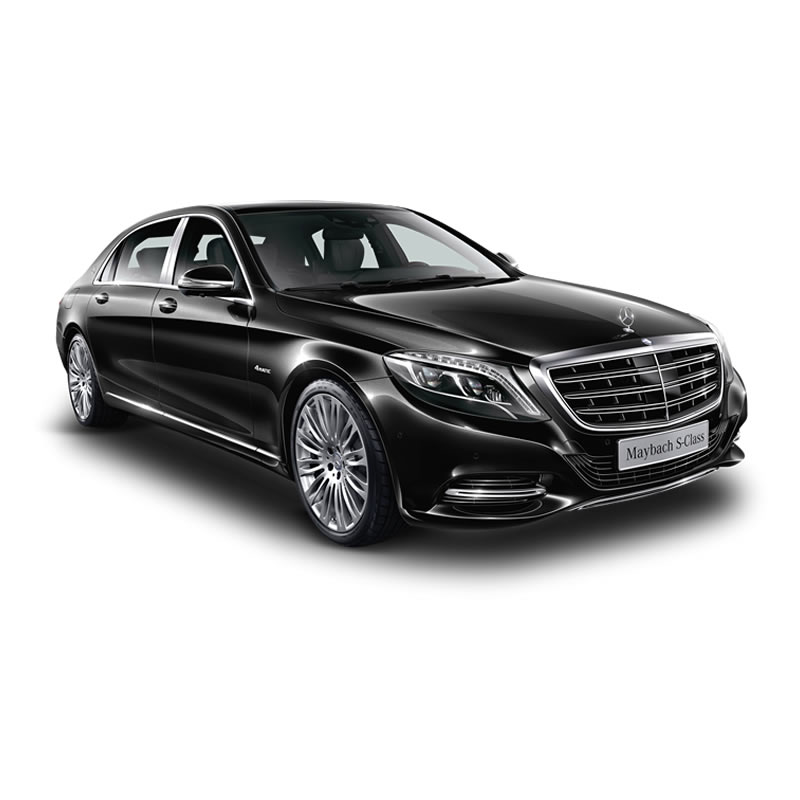 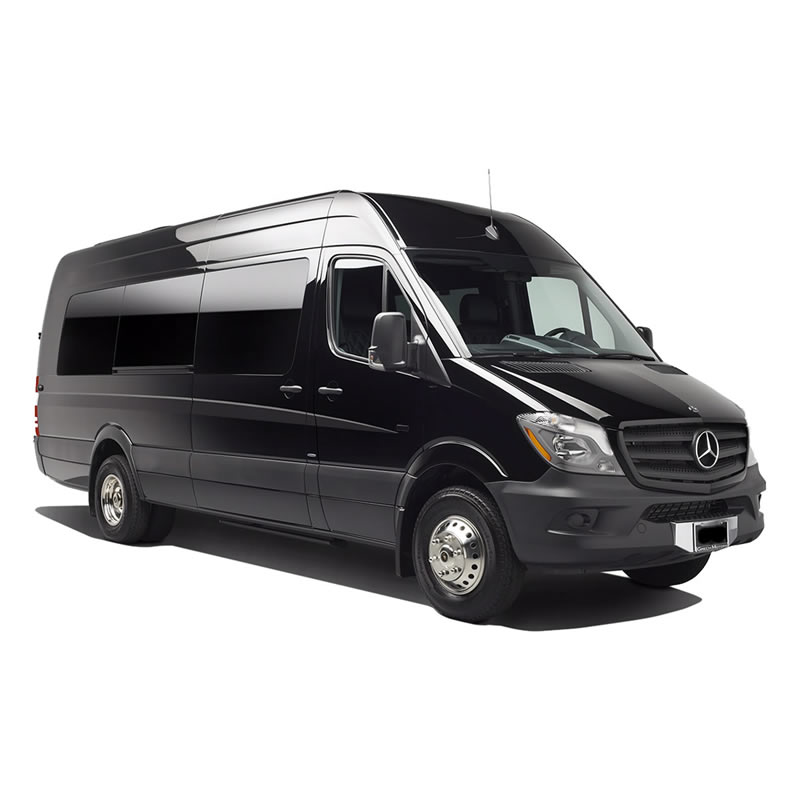 Save money by booking hourly packages on your vehicle of choice!

844-746-5843
reservations@pinktiemiami.com
Book A Package
Go to Top
Back to Login